Home
Featured
Chained For Three Years, Dog Finally Gets A Taste Of Freedom

No dog should ever endure what Peanut’s life has been before. For the first three years of his life, the dog was left outside of his owner’s house, living in a filthy doghouse with a heavy chain and collar pressuring his neck. He was in an isolated area of the backyard where he rarely engages in human interaction. If not for the unselfish involvement and persistence of a kind woman, Peanut would’ve lived his entire life this way.

Dogs are meant to be loved and treated like a family. They should have a good balance of exercise, rest, and playtime. And as highly-socialized animals, they need to have interaction with other creatures, especially their owners. Peanut was finally able to get that.

Peanut’s situation would have never been discovered if not for a broken down section of his owner’s fence. People saw what life Peanut was leading, and they felt sorry for him. They started calling the local humane society, but no help came. One of these concerned people was Russelline Steinbuhler.

Russelline started calling several organizations, but some of them couldn’t help. One of the organizations said that they couldn’t come to pick up the dog, but they would help financially. Two other organizations also helped Russelline. 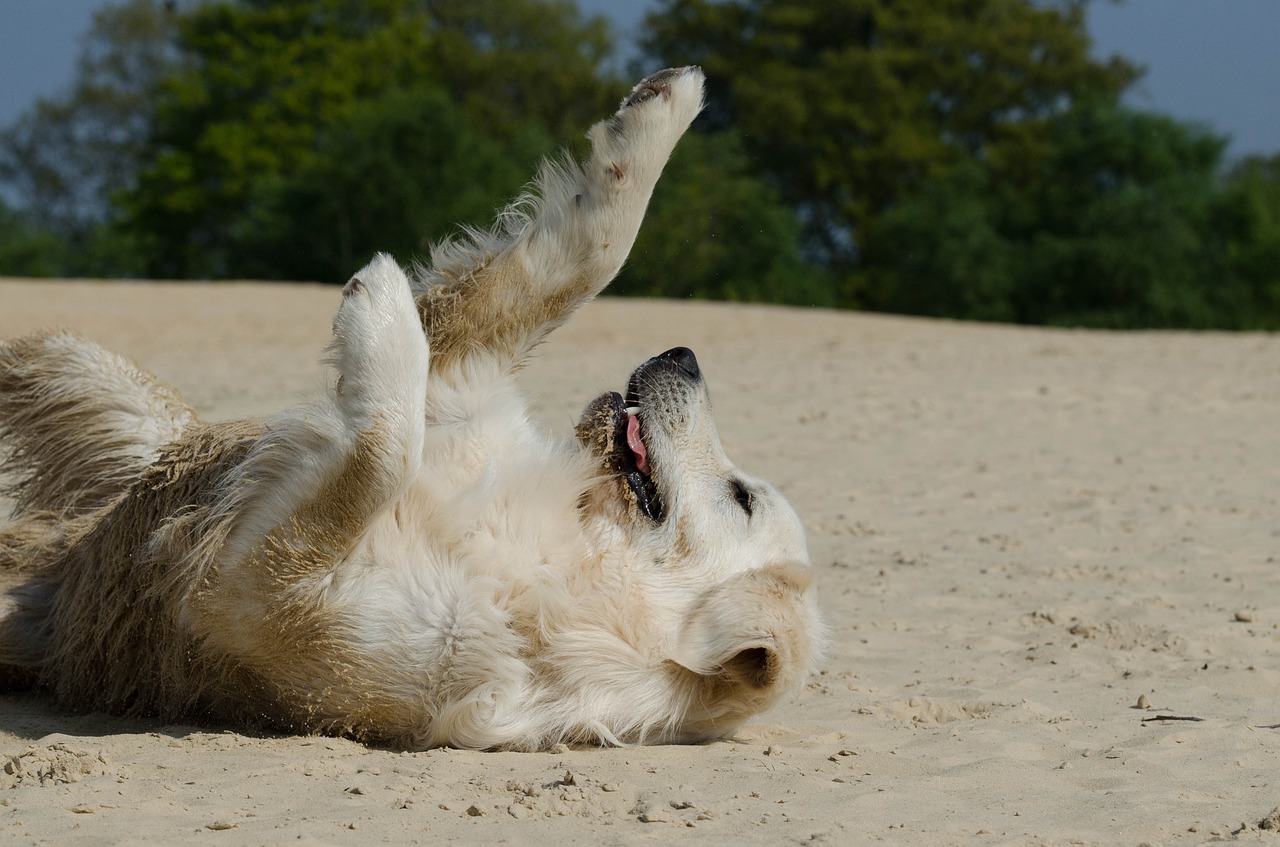 For the next two months, Russelline and several rescuers did all they could to make Peanut’s life comfortable. Legally, they couldn’t just take Peanut away from her owner. So they did the next best thing. They educated Peanut’s owner on the dangers of tethering. They also brought Peanut a new dog house, replaced his heavy chain with lightweight nylon, and a better fitting collar. Russelline would also regularly visit Peanut to give him some companionship. During their time together, Russelline would play with Peanut and teach her some tricks.

During those two months, Pennsylvania passed new tethering laws. When the owners were informed of the stricter laws, they decided to surrender Peanut to the shelter. The dog’s face was ecstatic when she was finally being led away from her home. She happily hopped inside the shelter’s car off to her new foster home.

For the first time in her life, Peanut was able to enjoy running. Her foster home has a vast property where she can run all she wants. She has also learned how to be an inside dog. In a few months, Peanut has discovered how it is to be properly loved. And now, she has found a new forever home.

And then it happened, we took Peanut off the chain and dove him to his new life. 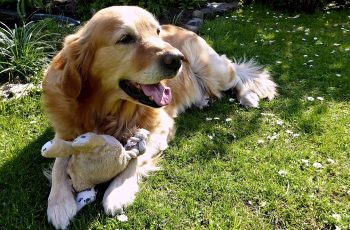 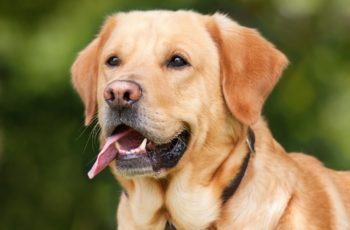