One man had been following Rocky’s journey online when he found out that the Pit Bull needed to have major heart surgery. The guy knew that it would be sad for Rocky to wait for his life-changing operation inside the kennel, so he decided to cheer Rocky up by visiting and playing with him at the shelter.

The man was told that Rocky was found as a stray when he was around one-year-old. The shelter workers believe that Rocky never had a real family because they could see that any attention he would get already meant so much to him.

The man admitted that he could not believe how sweet and loving Rocky was. Rocky looked so excited to go out for a walk, but the guy slowed Rocky down a bit so that the pup would not get too exhausted.

The man said goodbye to Rocky that same day without knowing what would happen to the sick Pit Bull. The guy shared that he has been texting the shelter almost every day to ask for updates about Rocky’s surgery.

Fortunately, the shelter received the needed funds for Rocky’s surgery. The guy was told that Rocky’s operation went well, but the Pit Bull would need medication for the rest of his life.

The guy was relieved that Rocky safely made it out of the woods despite how bumpy his journey to recovery was. Rocky returned to the shelter, and he is slowly recovering in the staff’s office.

The man hopes that someone would give Rocky the special kind of love and attention he needs because he deserves it just like many dogs do. The guy said that Rocky would need a lifetime of medication to keep him alive, but Rocky would reward anyone that will adopt him with constant snuggles. 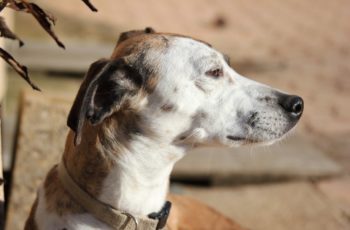 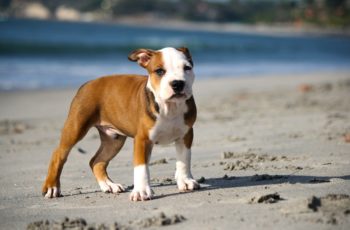