Home
Dog Videos
Dogs Replace Actors In Popular Movie Scenes, Thanks To The Power Of Photoshop

When a film captures your interest on a totally different level, it’s impossible not to see that film again. You make sure it’s included on the list of movies to binge-watch whenever time permits. You would even invite your friends to watch it with you. It’s bound to play on repeat until you memorize all the lines and notice all the actors’ nuances.

Then comes the time when you begin to wonder how the movie would have turned out if a different actor played the character. Some, on the other hand, played with the possibility of having dogs play award-winning roles in the film.

Luckily, people won’t need to imagine anymore since a dog owner had some fun with Photoshop and edited dogs into famous movie scenes. The results are so hilarious; people were quick to shower it with likes, comments, and shares hours after uploading. 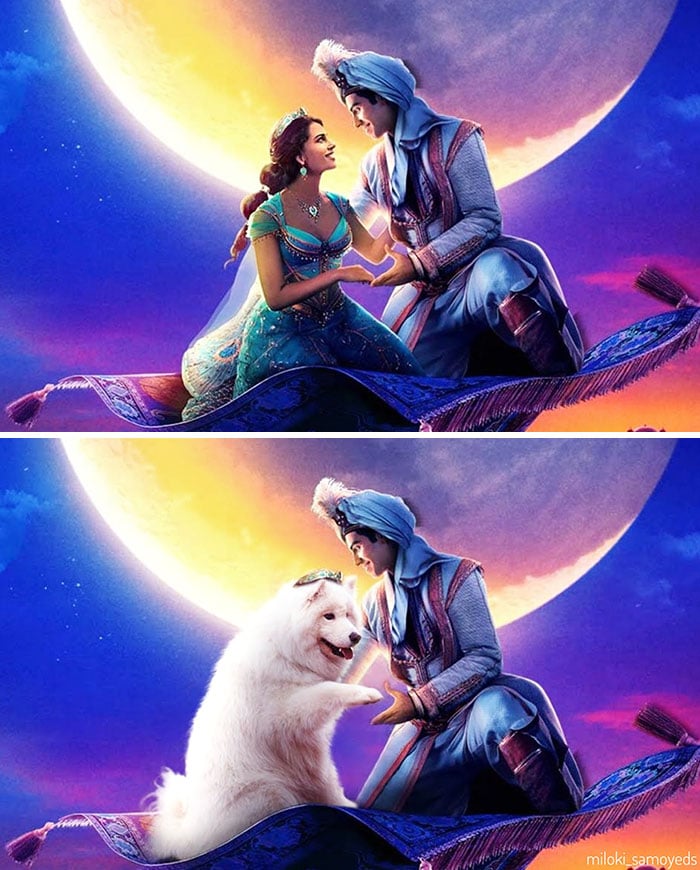 Summer and Apollo are two Samoyeds who recently made cameos on movie scenes we all know and love. They’ve replaced Rose in Titanic, Princess Leia in Star Wars, Simba in The Lion King, Princess Jasmine in Alladin, and so on!

Their owner came up with the idea while thinking of doing something productive during the lockdown. Playing with Photoshop and unleashing some creative juices made in on their human’s list, that’s why they suddenly found themselves starring in popular movie scenes. Summer and Apollo were willing to strike a few poses in exchange for some tasty treats. 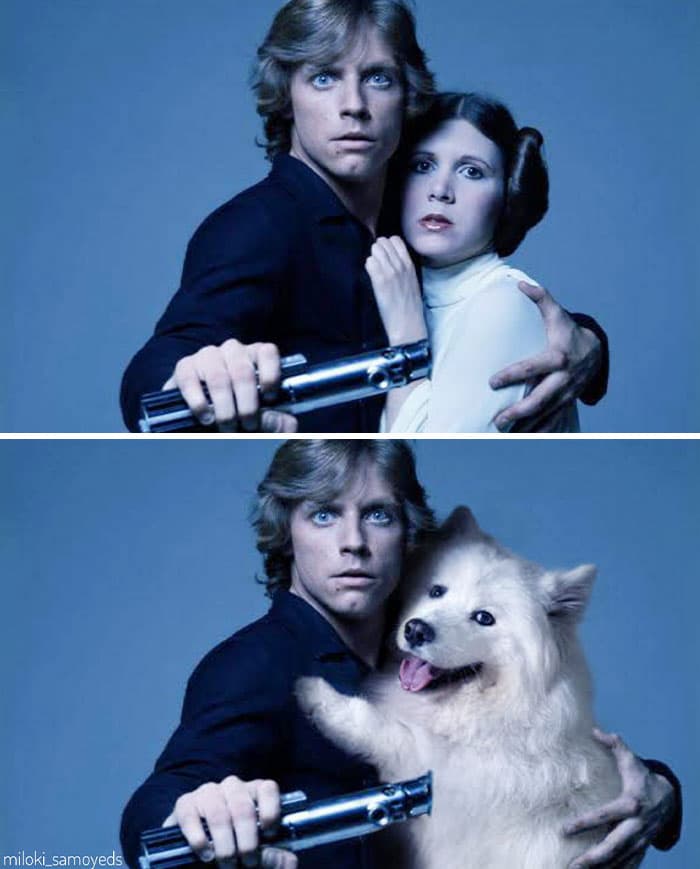 It’s been challenging to look for reasons to smile since the world felt the wrath of the coronavirus. All the bad news can mess up with one’s mental health. This is why it’s a good thing that there are people who make an effort to somehow spread happiness during these trying times. 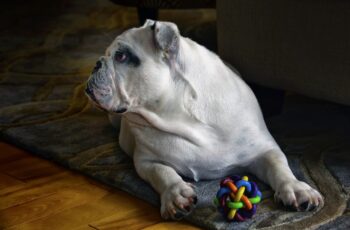 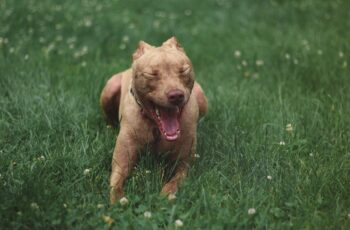