Golden Retrievers Get Together

Back in 2018 it was time to put their best foot or should I say paw forward when there was one big celebration in Scotland and I don’t mean people eating haggis and doing the highland fling, but there were literally hundreds of golden retrievers all gathered together in one spot. They were all in a Scottish village as the 150th anniversary of one of worlds most loved dogs, the Golden Retriever, was celebrated.

There was a grand total of 361 of the golden balls of fluff in attendance with their less fluffy owners who all gathered at the birth place of the breed which was at the Guisachan Estate in Tomich, Scotland. This is where the first ever golden litter was born back in 1868.

This hugely popular event was organised by the Golden Retriever Club of Scotland and it comes as no surprise that because it was the anniversary year it was the biggest one they had ever had. Also at the celebrations there was a breed championship show and a formal dinner. These were held to mark the special anniversary.

The Club chairman Doreen McGuan had a few things to say about the anniversary celebration and was quoted as saying,”The 150th has been a roaring success. We’ve gone up from 188 golden retrievers 10 years ago at the 2006 gathering to 222 in 2016 and now, today we got 361. It’s appropriate we’ve beaten our record on the big anniversary.” 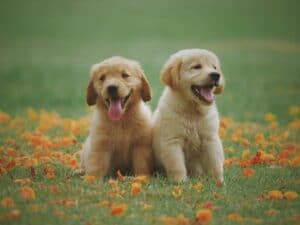 Photo by Chevanon Photography from Pexels

The Origin of Golden Retrievers

The reason the dogs came into existence was because of Lord Tweedmouth (Dudley Majoribanks). Dudley Majoribanks was the Scottish estate landowner who created the breed originally and the original puppies were born when he crossed a wavy-coated retriever called Nous with a tweed water spaniel called Belle. As a hunter Lord Tweedmouth wanted a dog that could swim long distances and also retrieve wildfowl that had been shot down. After this he also bred some other well known breeds. These are the Irish setter, St John’s water dogs and two wavy black-coated retrievers.

When the puppies were born they must have just been so in love with the cuteness overload and the rest as they say is history. 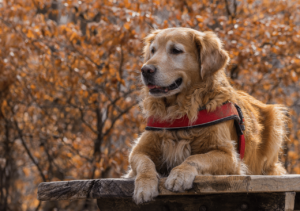 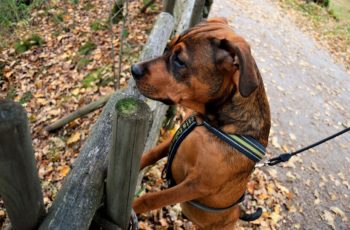 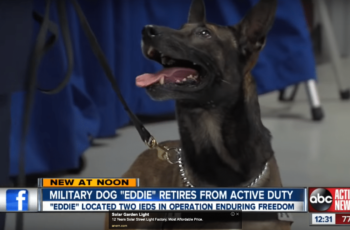