In a world of seven billion people, it is kind of challenging to find a long lost twin or sibling. But when you do, it is like making the impossible possible. Plenty of movies were derived from this storyline alone, but have you ever wondered if this kind of thing happens to dogs too? Read on for a touching golden retriever sibling reunion.

Well, apparently, it does for this pair of Golden Retrievers, at least. Pam Corwin was operating her booth at Pike Place Market in Seattle, one beautiful day. Everything was going as usual as always.

But what she expected would be an uneventful day turned out to be one of the most heartwarming events of her life. As she watched over her stall, she noticed two couples and their Golden Retrievers passing by her spot. They clearly didn’t know each other and were just strolling around the market. 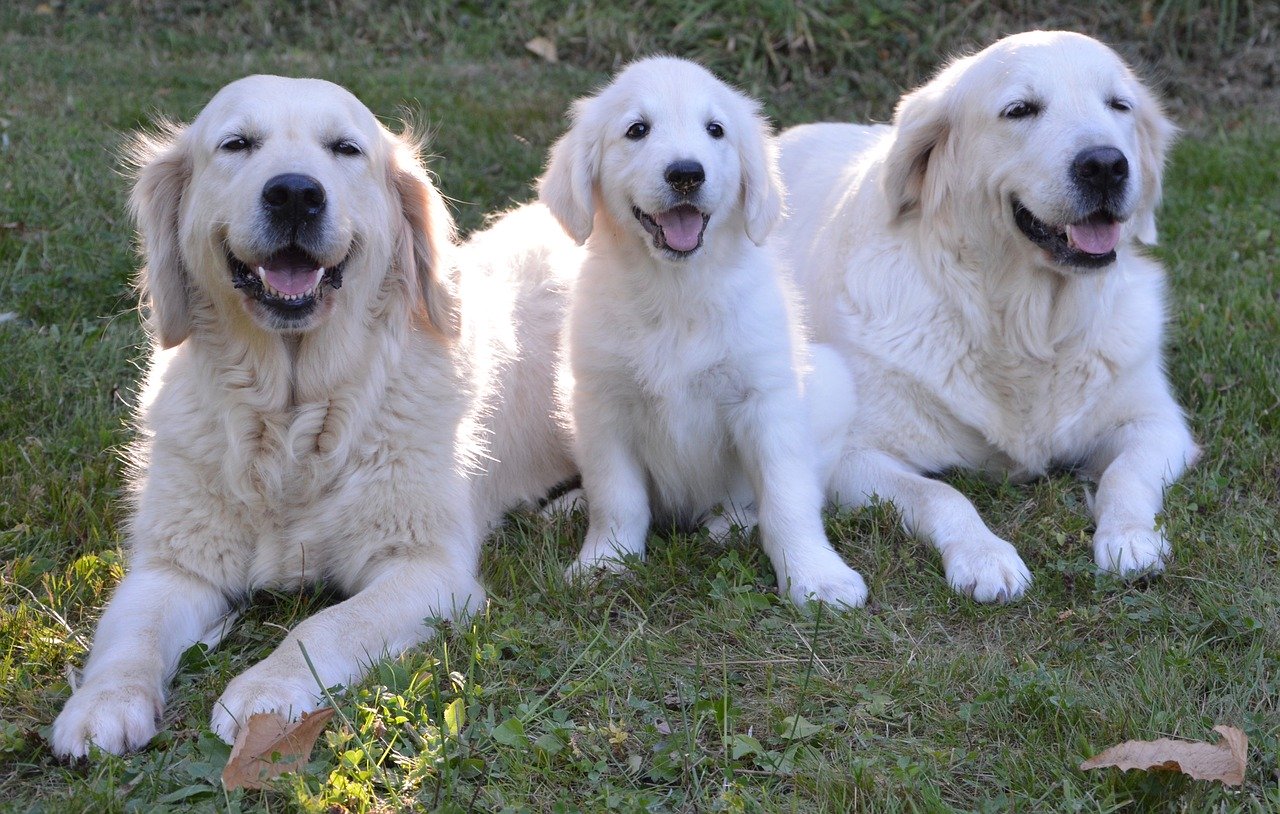 However, their Golden Retrievers were a different story. As the dogs met face to face, they immediately rushed towards each other like two best friends who hadn’t met in years. Both couples were confused at their canines’ reaction, as it was their first time seeing the other Golden Retriever.

Pam went out of her way to investigate. And when she approached the talking owners, she realized what a coincidental moment she has in front of her. As it turns out, the dogs were actually siblings!

They both flew all the way from Russia to the United States and were adopted by separate couples around the same time a year ago. The two dogs even have a matching tattoo that solidified their owners’ theory. It was indeed a joyful moment that Pam even recorded the two canines playing.

Even after all the time apart, both Golden Retrievers still recognized each other. And that is truly amazing. Thankfully, they would be seeing more of each other in the coming days as their owners decided to exchange contact information to schedule their playdates. Watch the heartwarming reunion here.

O.M.G.!!!!I witnessed the coolest thing today! I was at my booth at Pike Place Market and two couples (who didn't know each other) were walking towards each other with identical dogs. Suddenly, the dogs ran towards each other and went totally crazy. I went over to watch because it was so adorable, and as I stood there soaking up the love, the couples figured out that the dogs are siblings and came over on the same plane to be adopted from Russia a year ago! The dogs recognized each other! They even had identifying tattoos that confirmed it. This joyful reunion went on for over a half an hour, in fact they were still at it when I left the market.(I heard the couples exchanging phone numbers, so now they can have play dates, which made me very happy)(p.s. The response to this video has been incredible! Thank you to everyone who has reached out, including reporters, tv stations, blogs, rescues, websites, etc. I was approached by a couple of licensing companies and just signed the licensing rights to the video over to one of them. (I tell ya, this has been crazy!) So for licensing inquiries please contact: licensing@defymedia.com. I love how this story has touched so many people!)

For More Dog Stories and Videos Click on the Links Below

Dog Sitter Makes A Hilarious Video Of Him And The Dog 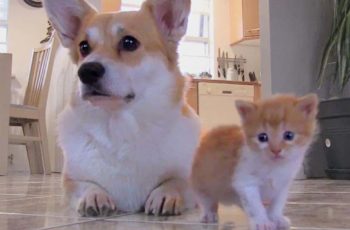 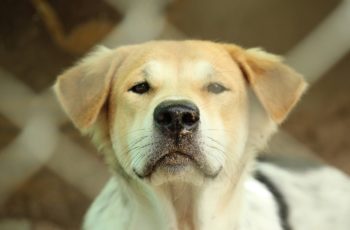