When Malcolm Alexander was 21-years-old, he got charged with rape and received a life sentence. Alexander remained firm that he did not commit the crime. His pleas, however, fell on deaf ears. While in prison, Alexander engaged himself in a program that allowed convicts to raise puppies.

For Alexander, it was his way of killing time inside the prison. This way, he gets to enjoy the company of his dog. Alexander gave a unique name to his pooch. He named it Inn.

According to Alexander, he chose this kind of name because the dog looks innocent. Just like the meaning of the dog’s name, Alexander knows too well that he is also innocent of the crime charged against him.

After 37 years in prison, Alexander received a reversal of the previous decision in his case. The court ruled in favor of his petition that he is not guilty of the crime. This development became possible after Alexander received assistance from the Innocence Project. The group is a non-profit organization that helps wrongfully accused individuals to obtain justice.

When Alexander heard of this, he became happy that he cleared his name. While he got saddened that it took more than three decades to reverse the decision, he is still thankful. Additionally, Alexander is given a new chance at life.

Due to the reversal of the verdict, Alexander can now enjoy the life of a free man. The first thing he did was to adopt the dog he raised inside. He processed all the needed documents to make the adoption legal.

For Alexander, he could not live his life anew without the pooch. During the saddest days of his life, it was Inn who brought a little light to his unhappy life. Now that Alexander is a free man, he believes that it would be apt that Inn should join him.

Malcolm Alexander, who was freed after nearly 38 years, will be joining us for a Facebook Live today at 4 p.m. ET. __Get started by leaving a question for him below and learn more about his case here: owl.li/i2Bu30i5VOE 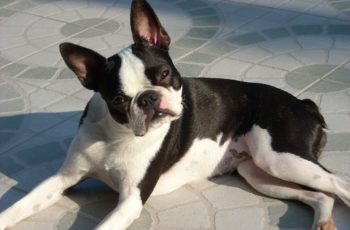 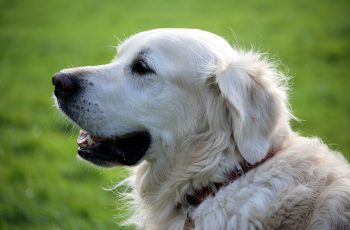