Jenny Hefczyc aka Jenny Jinya, an artist from Germany, is known for creating comic books that never fail to make people feel emotional,  including the sad duck cartoon, is back with a story about a dog. She courageously takes on issues and expresses her thoughts about them through stories and illustrations.

Jenny recently released yet another tear-jerking story. It revolved around a dog who had to be put to sleep. Each box showed how his owner was dealing with the inevitable. The emotions were so raw, it became difficult for dog lovers not to resonate with what the characters in the comic book were going through.

Creating comic books is no easy feat, and this is something Jenny Hefczyc knows all too well. She takes her time when she draws because she sees to it that the illustrations suit the storyline perfectly.

The artist from Germany revealed that it took her more time to finish working on the comics she recently released. The reason behind it being, she saw her dog in the story, and it surfaced a lot of emotions for her. Struggles aside, she made sure she’d finish the story because it was about something she wanted people to be aware of. 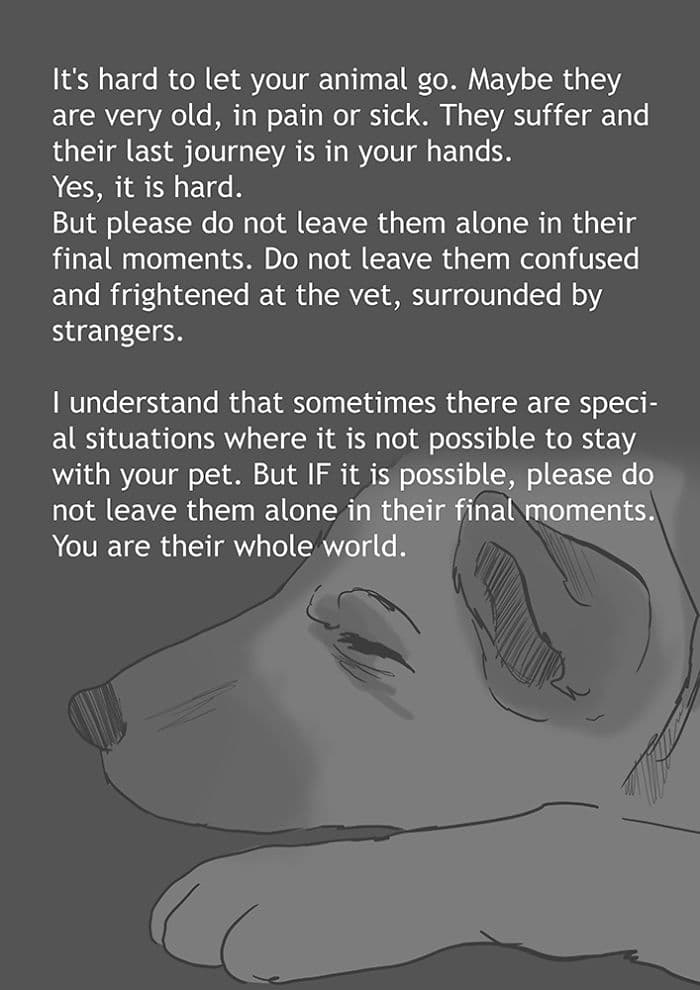 Through the comics, Jenny Hefczyc asked dog owners to make their pet’s last day on earth a great one. That way, they would have fun memories to hold on to before they’re put to sleep.

Dog owners tend to leave their dogs with the vet because they can’t handle seeing their best friend die. While that’s understandable, it makes the dogs feel alone and abandoned. It’s crucial that dogs see or feel the presence of their humans before they bid the world goodbye.

She emphasized the importance of staying with the dog and continuously letting them feel how much they’re loved before they cross the rainbow bridge.

Thanks for Reading – Please see other stories HERE 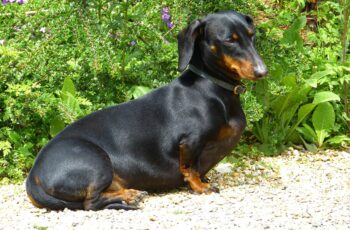 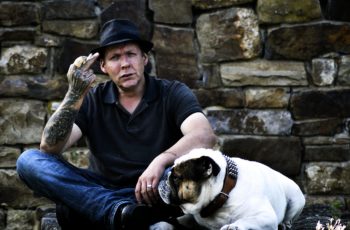