It is always painful to lose a best friend. No one can ever replace them in your life, but having a new one doesn’t hurt either. Getting a new dog helped this man get thru the grief of losing his pitbull.

A couple from California went to Villalobos Rescue Center. The couple was there to check out dogs that they can adopt. Brent lost his pitbull a few months back. He was heartbroken but wanted to move on.

The dog’s name was Cora. Cora was always with Brent everywhere he went. She was his constant buddy, especially when it came to adventures. Brent loves the outdoors, and so did Cora.

Cora would always be there at Brent’s side. That’s where she wants to be at all times. Brent is a rock climber, and he travels around the country because of it. Cora was with Brent for five and a half years.

Within those years, they have traveled twenty-eight states together. One day, Cora had a cold and did not get any better after a few days. She was having breathing difficulties, so Brent took her to the vet. The doctors cannot figure out what was wrong with her.

Cora was very energetic and was still showing that she was happy, but Brent knew that she was in so much pain. Brent needed to do the hardest thing that any pet lover could imagine, and that’s to put her down.

The autopsy results showed that Cora had an aggressive form of cancer. Brent’s heart still aches for Cora, but he knew that he needed to move forward.

Brent is very excited to meet dogs that can potentially be his new partner and best friend. He is hoping to find one from the Villalobos Rescue Center. 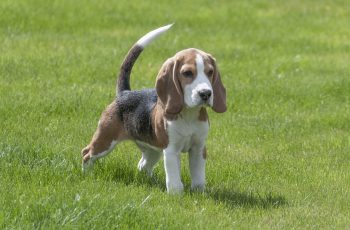 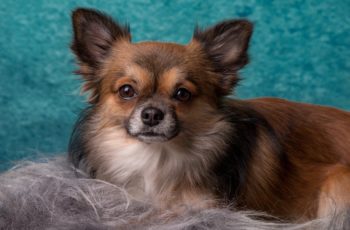