For more than a month, Eddie, a stray dog, wandered the streets of Washington to beg for food. Passers-by in the busy road would often see the dog begging for food. After some time, an animal control got flagged about Eddie, and volunteers immediately went to the area where Eddie was to rescue the pooch.

One of the rescuers who went to the area was Carin Brown. Brown works with Benton County Animal Control for most of her career. In this line of work, Brown received training in knowing whether a dog is in good or bad shape. When Brown saw Eddie, she could tell that the pooch is suffering from an illness.

For one, Eddie had a large stomach. At first, Brown thought that the dog’s big tummy is a result of stomach worms. But when Eddie got checked, the veterinarian said that the dog has stomach cancer. The animal doctor then gave Brown heads up that the pooch only has approximately 12 months to live.

Since Eddie has no home, Brown requested one of her friends to be the dog’s foster parent. Good thing Kriste Kesler agreed to the setup. Kesler works with the Mikey’s Chance Canine Rescue. When Eddie reached Kesler’s home, the woman gave the pooch a cute nickname, “Eddie Spaghetti.”

While the animal doctor said that the pooch only has 12 months to live, Kesler believes that the dog could surpass this. Kesler thought of training the pooch as a K9 officer because the activities that dogs of this kind engage in might help Eddie.

For three weeks, the dog underwent rigorous training. Although the training was intense, the trainers made sure that the pooch could handle it. Eddie survived and was bestowed with the title of a K9 police officer. Eddie’s current line of work is providing support to Kesler as his handler. 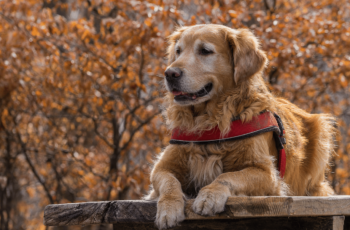 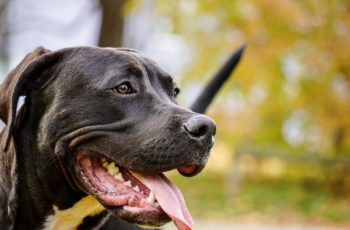