Home
Featured
Six-Year-Old Boy Cries Happy Tears When He Gets Another Puppy That Looks Exactly The Dog He Loved All His Life!

Leo is a six-year-old boy, and all his life, he’s known Mellow as his best friend. So when Mellow passed away last year, Leo’s heart was broken. Fortunately, his parents found a puppy that looked strikingly like Mellow, and they wanted to surprise Leo with it.

Chris and Katie Downs adopted Mellow when he was just a tiny puppy. The three of them made up the Downs family until Katie became pregnant with Leo. 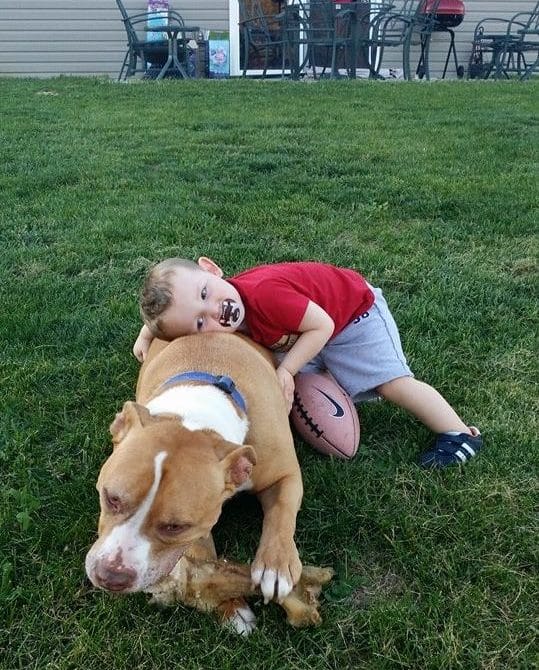 Mellow is a gentle dog, but he was fiercely protective of his pregnant mom. When Leo was born, Mellow took on the roles of a brother, best friend, protector, and in so many instances, the little boy’s pillow. 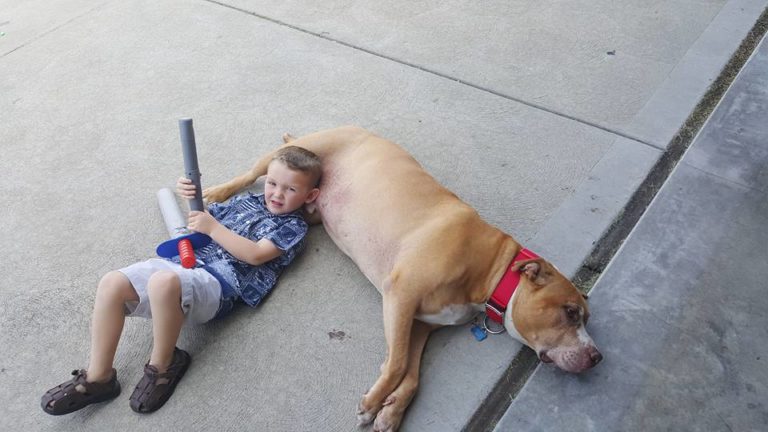 Mellow and Leo were always together. When Leo was old enough to sleep on a bunk bed, Mellow decided to occupy the bottom bunk. Whatever silly or naughty thing they get into, they knew they always had each other’s back. So, it was devastating for the little boy to know that Mellow has crossed the rainbow bridge.

The Downs family grieved Mellow’s death. The couple decided not to take in another dog yet as they sort through their grief. But Leo was not sold with this idea. He begged his parents every day about getting a new dog.

One day, Katie was looking through the photos of adoptable dogs at Stray Rescue of St. Louis when she stumbled upon a nine-week-old puppy named Nutty, Buddy. The dog looked like Mellow so much as a puppy. The couple decided to apply for adoption for Nutty Buddy, but they kept it secret from Leo for the meantime. 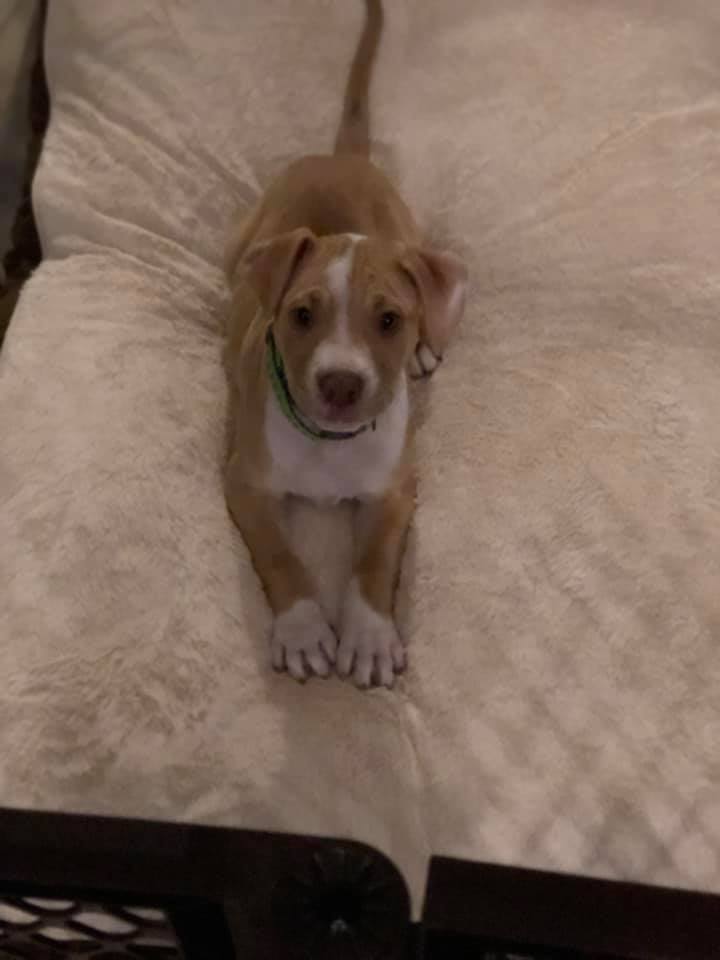 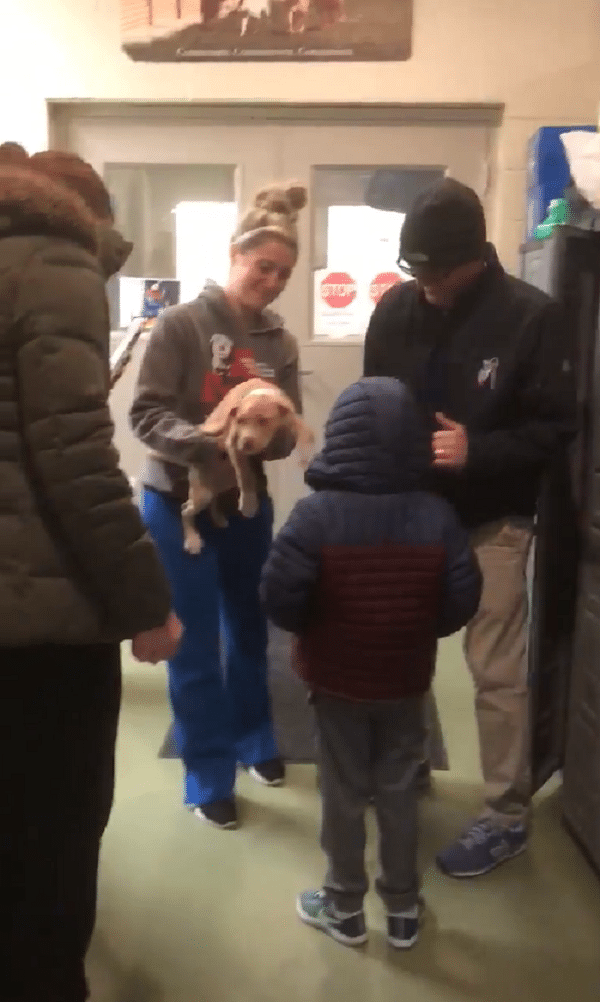 Leo stood in the hallway as his parents finished up whatever they were doing, and then a shelter staff approached him with Nutty Buddy in her arms. At first, Leo was confused. And then it dawned to him that the puppy was his, and he burst into happy tears. He could not believe he’s going home with the puppy that looked like his old best friend.

Leo is already in love with Nutty Buddy. The pup is also lucky to have a brother in Leo. Watch their tear-jerking first meeting in the video below.

This family came in with donations after their family dog passed away. What they didn't tell their son was they also adopted a puppy and surprised him. Grab the kleenex! ❤️🥰😭

Posted by Stray Rescue of St. Louis on Sunday, 3 February 2019

Thanks to Stray Rescue of St. Louis 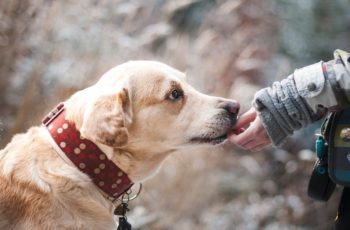