Once we love someone, we usually want to give them the best we can give. We would even want to make sure they eat well. And that is exactly what Tucker does.

Tucker has always been a sweet, sensitive, and caring dog ever since he was just a puppy. His mom, Katie Buckley, says that though Tucker acts like a baby when there are thunders or bugs, he always makes sure to protect his family in many ways. The pup could especially be very protective and alert when strangers approach them.

Taking Good Care of His Toys

But Tucker is not only caring and protective to his family. He also takes good care of his toys. He makes sure to bring them wherever he goes and even tucks them to bed with him.

Though he has had many different toys throughout the years, his current favorite toy is his stuffed lamb. Out of his love for his lamb toy, Tucker shares his food with it all the time. A video of Tucker’s sweet act was taken by his owner.

In the video, the pup is seen carrying his precious toy lamb and placing its face on his food bowl. He does this every time. He makes sure his friend gets a taste before he digs in.

Sometimes, because of the big size of his toy, his food bowl tips over and spills his food. But Tucker doesn’t mind; he would just eat from the ground if it means that his stuffed toy gets to eat too. That’s how much the pups loves his toy.

Tucker has been feeding his toys for years. His family is not sure if Tucker knows they can’t eat like he does, or if he simply doesn’t care. But one thing is for sure: Tucker takes good care of his family and everyone or everything he loves. 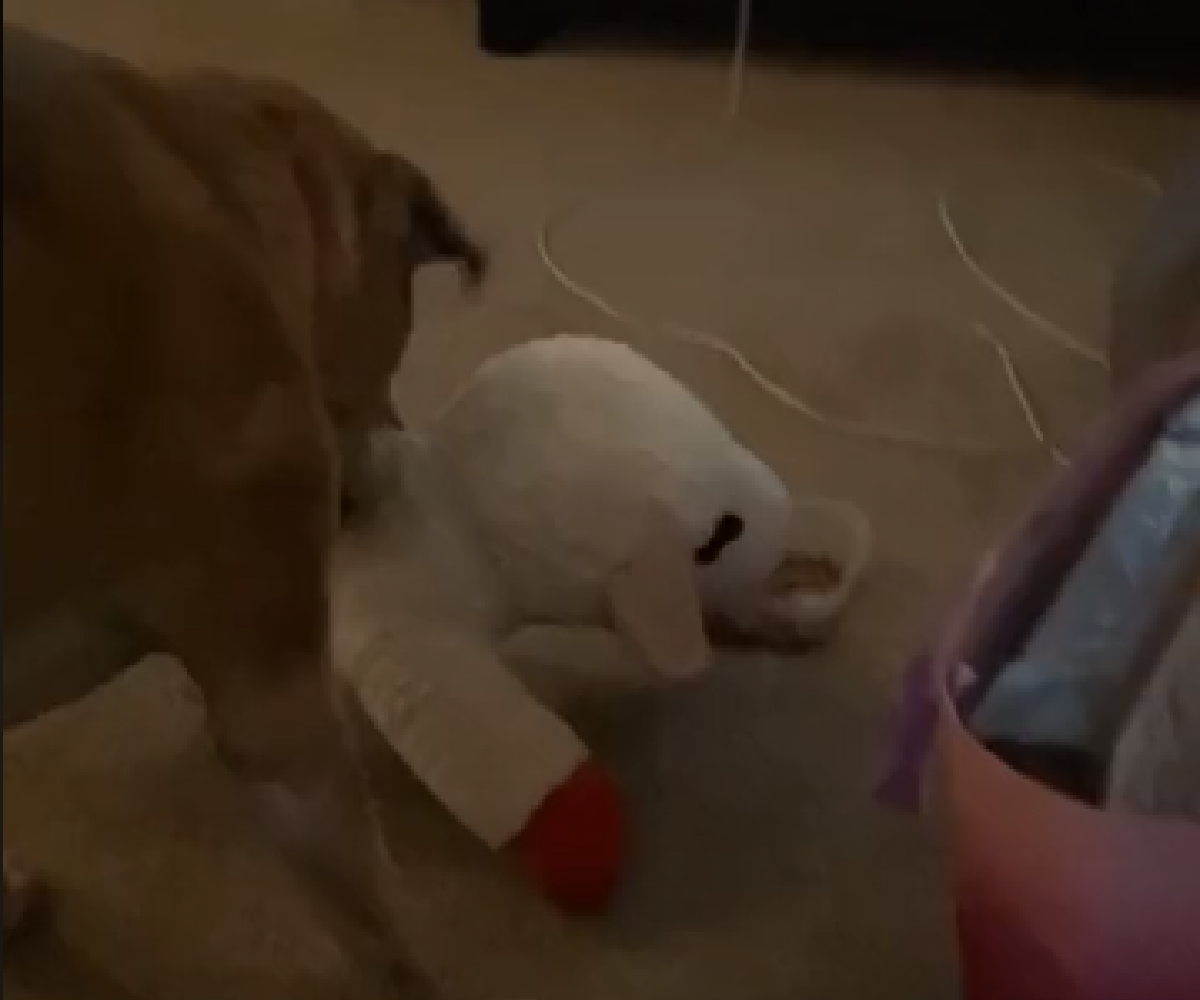 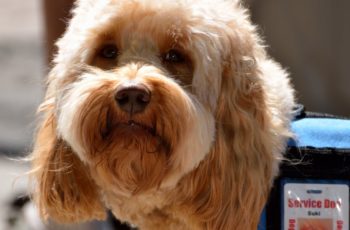 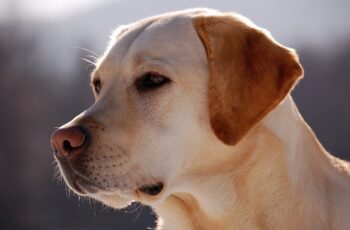