Whenever AJ Schalk goes to school, he is accompanied by his dog, Alpha, a four-year-old therapy dog. Alpha is AJ’s constant companion at school because of the boy’s condition. When AJ was still young, the boy got diagnosed with diabetes.

Alpha’s duty with AJ is to let the boy know the status of his blood sugar. The dog reminds AJ to take his medicines whenever he feels something is wrong with his blood sugar. AJ’s schoolmates are already fond of Alpha’s presence at school. This is why it did not come as a surprise when the dog got included in their yearbook.

This became possible because AJ requested the school to include Alpha in the yearbook. According to the boy, the journal shall serve as an apt reminder for him that he survived school through the help of Alpha. In the same way, the boy wants his batchmates and classmates to remember the pooch through the yearbook.

In an interview, AJ bared that he did not expect that the school would yield to his request. Nonetheless, he is happy because the school fulfilled his wish. Not only that, the dog’s photo was placed beside AJ’s photo.

The young boy is thankful to the administration of his school for allowing Alpha to be part of this memory. More than this, AJ is likewise grateful that the school permitted the presence of the dog in the school ground. If not for their generosity, AJ said that he does not know how he would survive junior high school.

Although his secondary school venture has already come to an end, the young boy said that all the things he learned from it would forever be etched in his memory. Meanwhile, he shared that Alpha will still go with him wherever he goes for college.

Credits to Inside Edition.

For more Dog Stories return to the Homepage 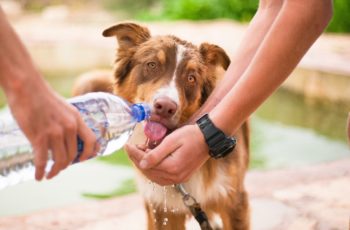 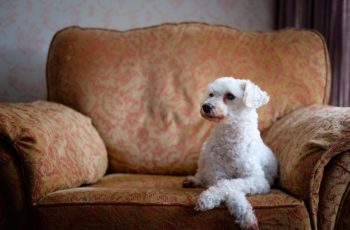